For the third year now Cian’s Kennels put together some goodie bags to spread the Christmas cheer to kids spending the festive period in hospital. This year marked the first year that we could hand them out in person instead of delivering them to the hospital for staff to hand out due to Covid-19 restrictions. So, you know we had to do something special!

Our mascot made his debut as Santa Paws, along with his sidekick, Mrs Claus to hand out lots of goodie bags to the children! 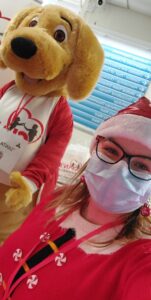 Our first stop of the day was the Paediatric Ward of Mullingar Regional Hospital. We met some of the hospital staff and reporters from The Westmeath Topic and The Westmeath Examiner. Santa Paws really enjoyed his first outing, where we met his littlest fan to date! 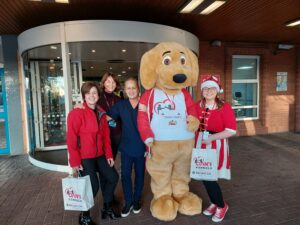 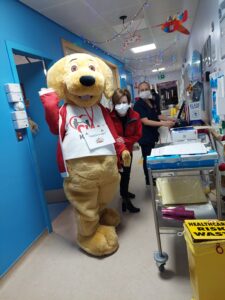 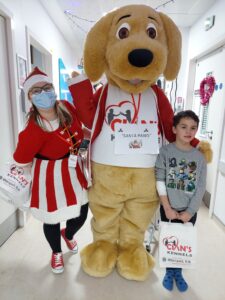 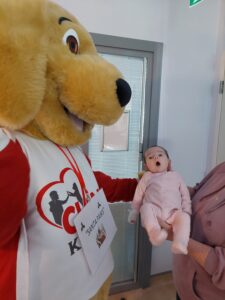 From there we headed up to Children’s Health Ireland at Crumlin – the smiles we got there will stay with us forever! The staff of St. John’s Ward were besotted with Santa Paws! 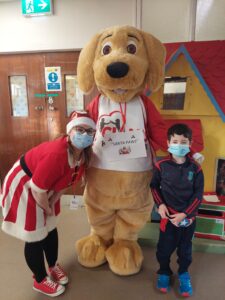 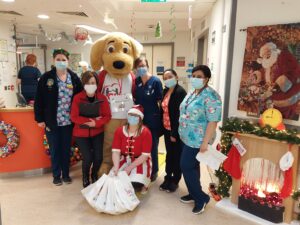 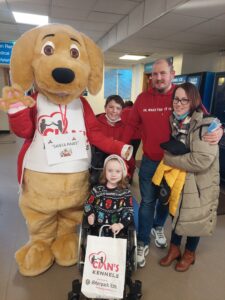 After that, we headed over to our Visiting Centre to give Santa Paws a look around then onto theRonald McDonald House to have a catch up and a cuppa with Barróg! 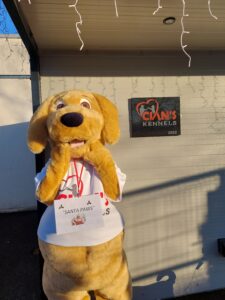 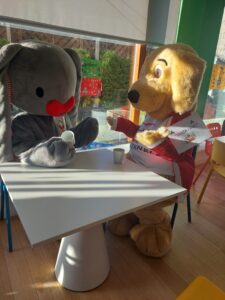 This year also marked the first year we ventured further than the hospitals and we delivered some bags to the service users of LauraLynn – Ireland’s Children’s Hospice.

Thank you to Nancy, Mike and Derek Casserly of Casserly’s Spar, Lanesboro for sponsoring all the treats in our bags and for ensuring with had some treats for the parents and staff too. Maxi Zoo in Longford made sure we had something nice to send home to all the furry friends too! Thank you all so much. Special thanks must go to Emma Farouj for making sure CHI was ready for Santa Paws, to the packing team of Marie and Declan Kenny and Barbara and Gerry Doyle, who insured that we were laden down with gift bags and especially to Barbara and Gerry for allowing us to turn their sitting room into warehouse! Another mention must go to Lorraine Harrington who spent quite some time making sure Santa PAws was on his best behavious on his big day out! It was no mean feat! 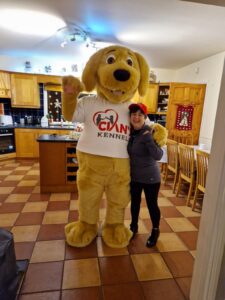