Enda and Evelyn set up Cian’s Kennels in March 2020 in memory of their son Cian with the aim of bringing joy to sick children through interaction with their pets. The idea for the charity was based on their own experience of the positive impact Cian’s pet Cooper had on Cian while Cian was ill.

Evelyn has a background in accounting and HR while Enda works in park maintenance and digger hire.

Together, Enda and Evelyn lead the PR side of Cian’s Kennels and Evelyn is currently Chair of the Board of Directors.

They live in Killashee with their son Shane, their dogs Holly and of course Cooper, along with Luna the cat. 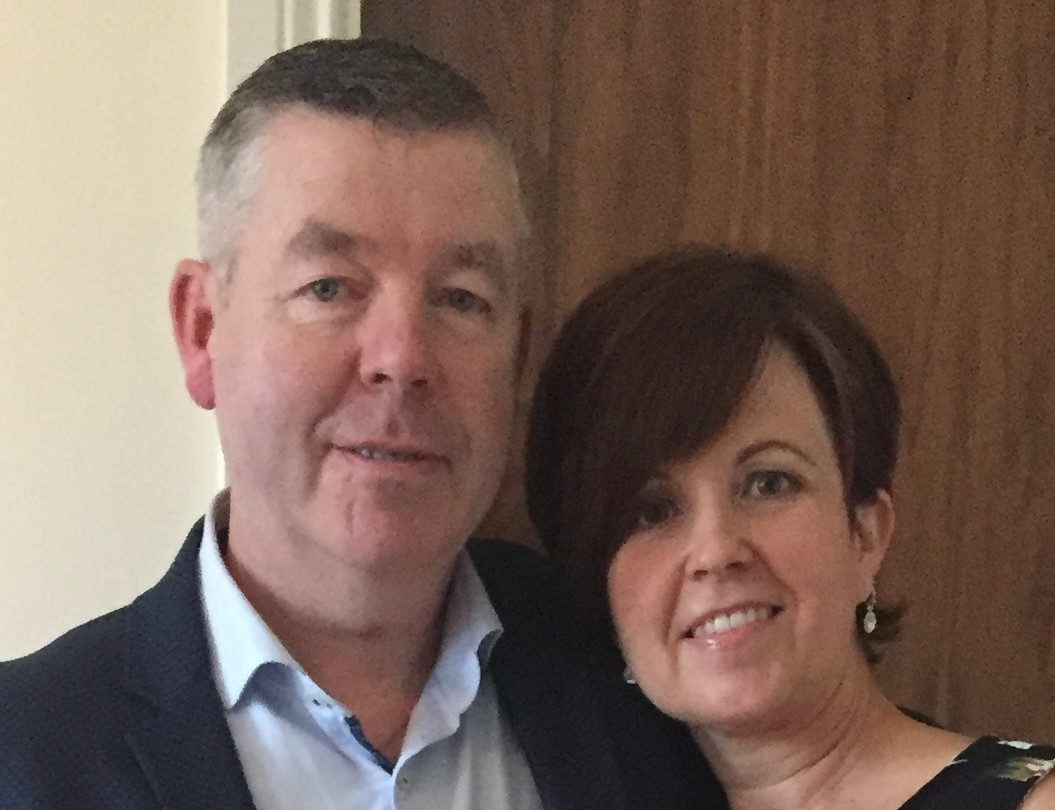 John looks after the areas of Finance and Compliance for Cian’s Kennels.
He is a former partner of Grant Thornton and knows our Chair and Co-Founder, Evelyn well as they worked together for many years.

His years of experience and vast knowledge make him invaluable to the Cian’s Kennels team!

He is the owner and Director of Forensic Investigation and Training Solutions Ltd. Originally hailing from Longford but now living in Roscommon, Brendan has been involved with fundraising for charities for many years now. He has previously worked closely with MS NW Therapy Centre in Sligo and LARRC Cancer Sanctuary, in Multyfarnham, Westmeath.

Brendan headed up our hugely successful Malin to Mizen Cycle, both behind the scenes and on his bike! 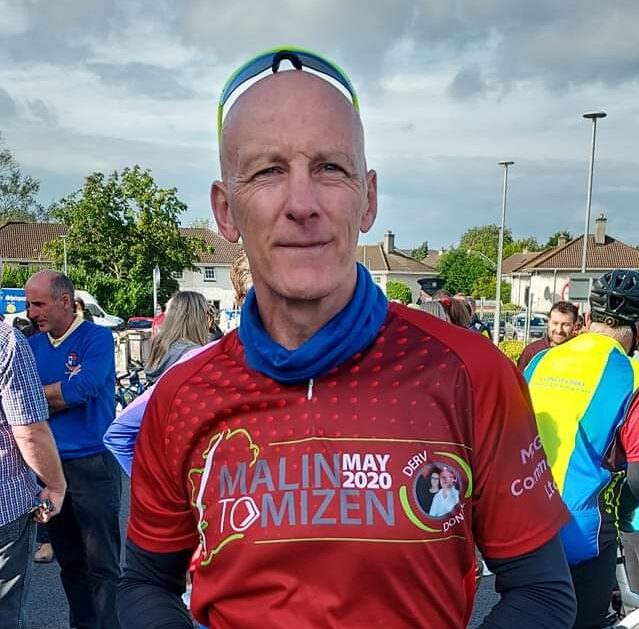 Emma is our Director of Animal Welfare and with 23 years’ experience as a Veterinary Surgeon under her belt there’s nobody better qualified for the job!

The safety and comfort of pets in the care of Cian’s Kennels is of utmost importance to the team and Emma makes sure everyone is happy throughout the process of a family using our services for their pet. 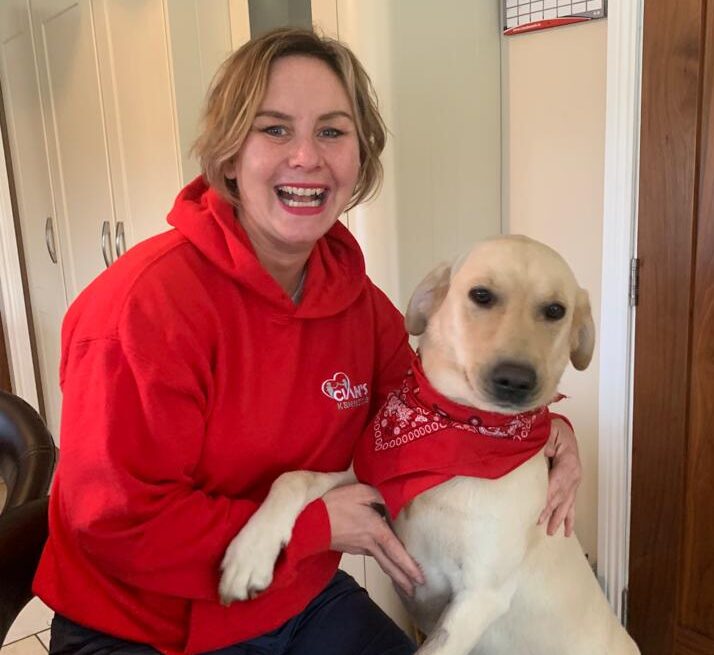 Joe took on the role of CEO at The Ronald McDonald House Charities (Ireland) in 2021. He joined RMHC in 2014 in the role of Head of Operations, responsible for all fundraising and House operations.

Joe met the Neary family during their time based in the Ronald McDonald House and Evelyn asked him to come on board with Cian’s Kennels. We are so grateful to have him as both a family and hospital liaison! 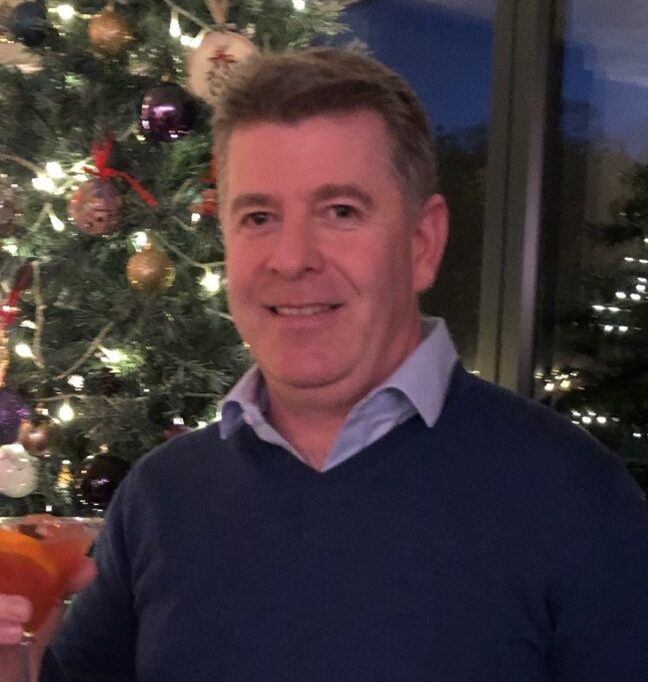 Joanne’s role involves overseeing the whole process of a pet staying in the DSPCA through Cian’s Kennels – registration, transport and checking in and out of the Pet Hotel.

Joanne met Cian and the Neary family during their time in St. John’s Ward when her son Daragh was receiving treatment at the same time as Cian. After seeing first-hand, the huge positive impact Cooper was on Cian, giving him a new focus and relief from all the medical treatment he was receiving, Daragh also got a puppy.

Breda joined the team in early 2022 to assist John in relation to Finance and Compliance.

Breda has been working as a bookkeeper for small, local businesses for over 20 years and loves her job and the variety of her work.
Breda is an animal lover – her Cocker Spaniels Murphy and Georgie, along with cat Suki can attest to this. 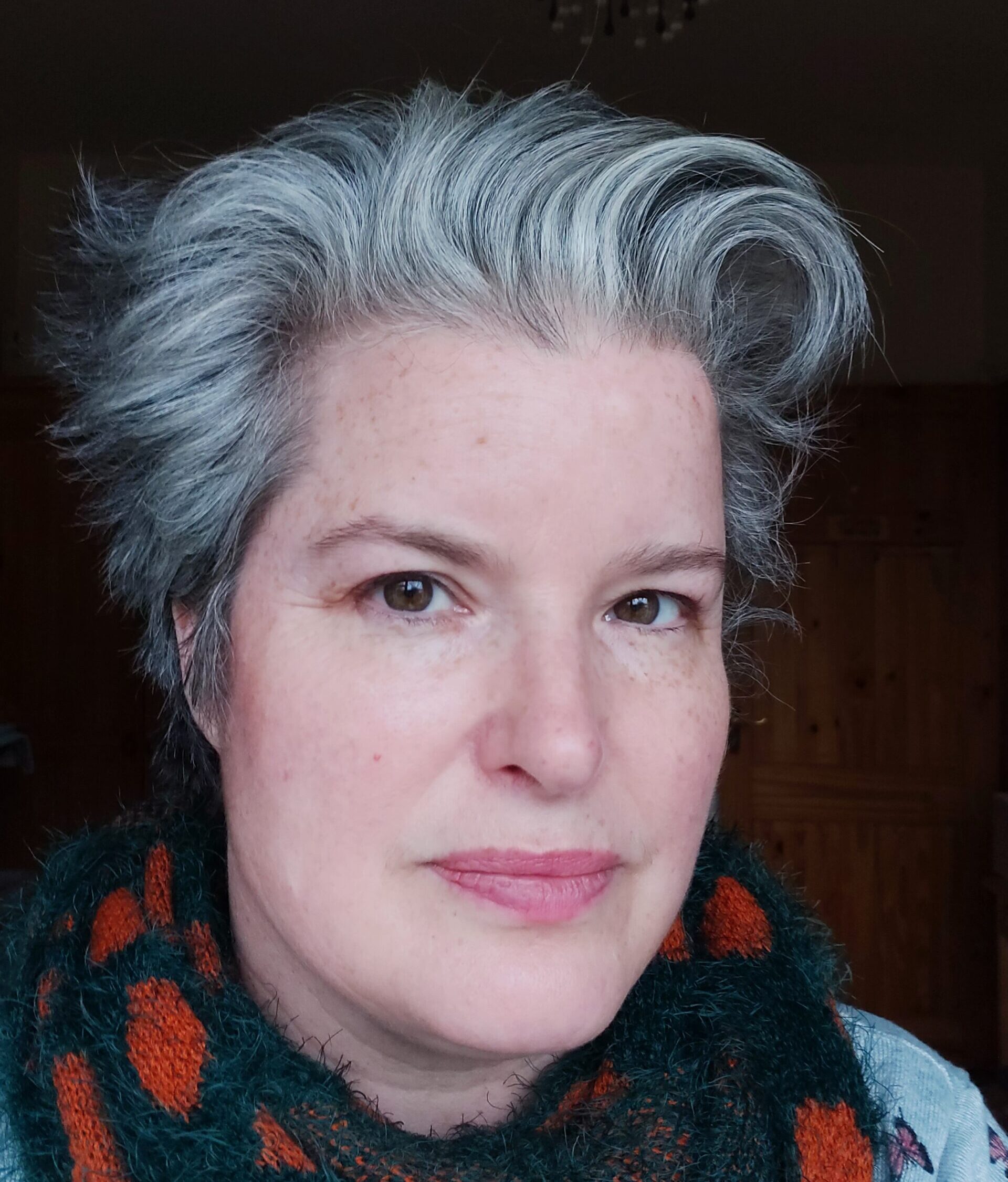 Teresa originally became involved with Cian’s Kennels through our Malin to Mizen fundraising cycle – from the moment she heard Cian’s story and the plans for Cian’s Kennels she knew she wanted to be involved! So, she came on board to help with the fundraising aspect of the charity.

Teresa is a dog lover herself and knows they friendship and loyalty that comes from having a bond that can’t be broken with a pet. She is excited to see plans progressing, along with the phenomenal support we’ve received and looks forward to seeing the joy Cian’s Kennels will bring to sick children and their families. 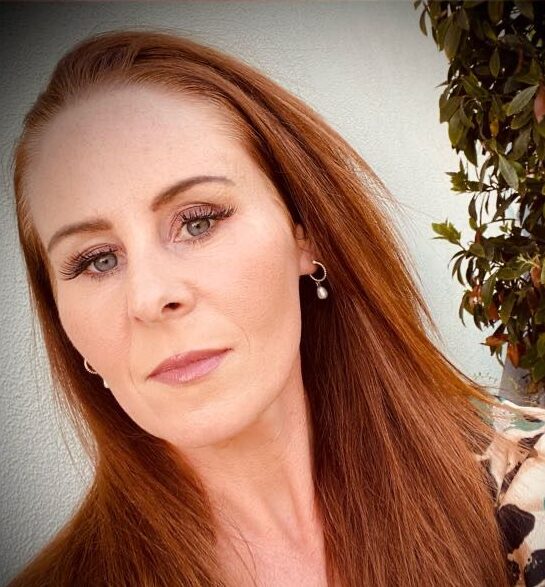 Michaela came on board as a volunteer in late 2020, after holding a fundraiser for Cian’s Kennels and assists Enda and Evelyn with the PR sand social media aspect of the charity.

Most of her fundraising was done online, through social media and GoFundMe, giving her an insight into what sort of media engagement has been working well.

She has 2 dogs, Bramley and Rhubarb and takes every possible opportunity to spoil Cooper! 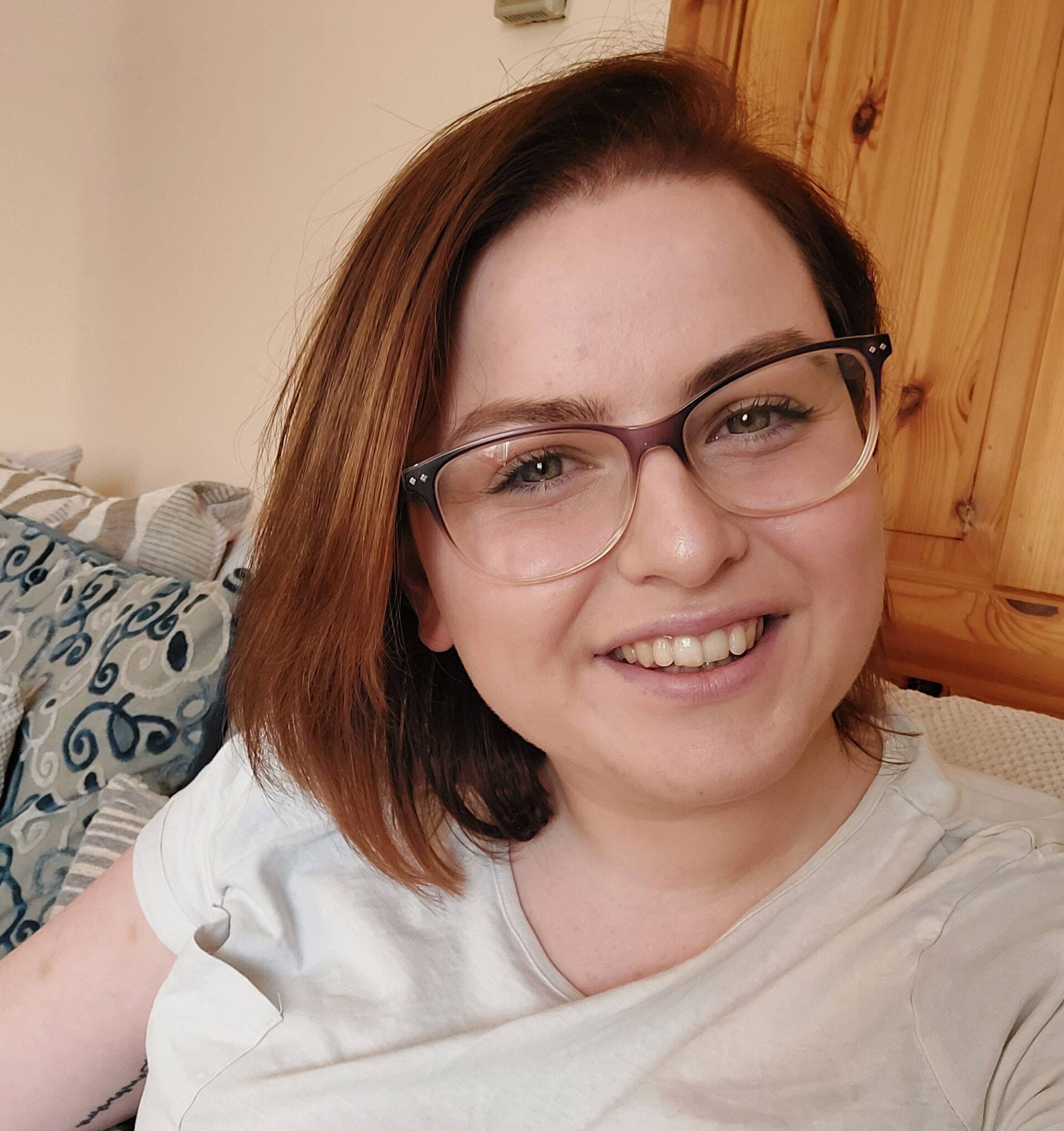